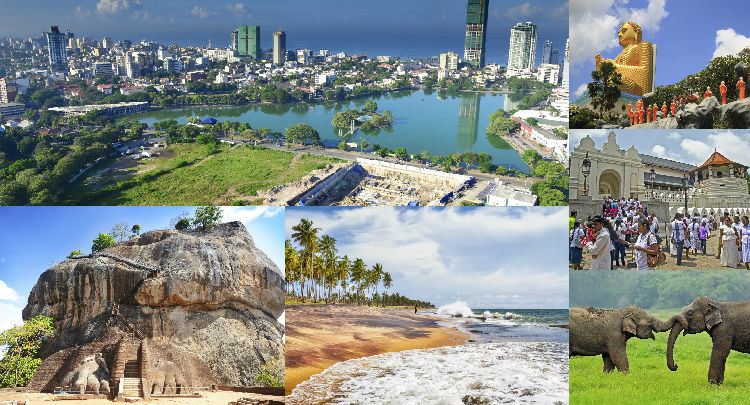 This private guided tour will bring you to the absolute highlights of Sri Lanka: Starting from Sigiriya, you continue to Polonnaruwa. You will visit Dambulla, Matale and Kandy and then experience the lush green tea plantations in Nuwara Eliya.

Arrive at the airport & meet English speaking chauffer guide at the Airport Lobby, there after proceed to Sigiriya.

If youre up for a serious rumble in the jungle, then Minneriya is your Colosseum! Spreading over 8800 hectares, this is a sanctuary for elephants. Minneriya is home to herds of deer and ample birdlife, but its spotlight remains between swaying trunks & flapping ears. Park your jeep on the bank of the reservoir and switch off its engine. Watch carefully as herds of elephants – one by one – roll on to the grass-covered banks, to feed on tender shoots. In fact, this is the largest elephant gathering in the world – over 700 at a time – which has garnished the park to become a magnet for wildlife enthusiasts across the globe.

Overnight stay at a hotel in Sigiriya.

After breakfast proceed to Sigiriya.

Sigiriya is perhaps Sri Lankas single most dramatic sight. Near-vertical walls soar to a flat-topped summit that contains the ruins of an ancient civilisation, thought to be once the epicentre of the short-lived kingdom of Kassapa, and there are spellbinding vistas across mist-wrapped forests in the early morning.

Sigiriya refuses to reveal its secrets easily, and youll have to climb a series of vertiginous staircases attached to sheer walls to reach the top (1200 steps in total). On the way youll pass a series of quite remarkable frescoes and a pair of colossal lions paws carved into the bedrock. The surrounding landscape – lily-pad-covered moats, water gardens and quiet shrines – and the excellent site museum, only add to Sigiriya rock-star appeal.

Afterwards drive on to the ruins of Polonnaruwa.

Raising with the decline of Anuradhapura, the city of Polonnaruwa – medieval capital & crown jewel of King Parakramabahu I – remains superior proof of ancient culture & heritage blended with religious beliefs. Walk across its scattered walls of the World Heritage Site – blessed by stupas, resting Buddha statues, irrigation canals and fantastically carved Hindu sculptures – while observing the relic house – Watadage – which boasts of beautiful stone carvings. Take a close glance and you will realize a subtle Hindu influence on architecture and statues found in Polonnaruwa. Or sit by the side of Galviharaya and observe the absolute beauty gushing out of every bend of its huge Buddhist statues.

Overnight stay at a hotel in Sigiriya.

After breakfast proceed to Dambulla.

Dambulla lays a hub which has been treasured by many kings since the 1st century B.C. Today, an icon in the face of Sri Lanka Dambulla Rock Temple houses some of the most unique drawings in magnificently constructed 5 cave temples flanking the golden temple of Dambulla. Observe how exquisitely cave paintings are done along walls that shelter 150 statues of Lord Buddha. As you enter the retreat look straight up to the gigantic Buddha statue glittering in gold over a land which today houses an important junction in the countrys economic and cultural uplifting.

Transfer from Dambulla to Kandy.

Kandy – the World Heritage Site & last royal capital of Sri Lankan kings – crafts an array of culture, history and heritage in the minds of visitors across the globe. Experience an ancient Kandyan legacy engraved around its crown jewel, the temple of the sacred tooth relic of Lord Buddha.

A stroll across this small lakeside town – cradled among the misty hills – will feature the Kandy City Centre – bundled with latest and world class brands, bazaar, an arts & crafts center, as well as a gem museum & lapidary. Fine tube your evening by stepping to the beat of traditional music & drumming amplified by a cultural show enhancing the rich and vibrant culture of the Wonder of Asia, Sri Lanka.

Overnight stay at a hotel in Kandy.

Misty steep roads, twisting through lush green blankets of tea bushes in a cool climate, remind visitors that they are within the range of the renowned British colonial retreat, Nuwara Eliya. Augmented by an English countryside atmosphere, the city of light – once governed by English & Scottish planters – is still studded with colonial bungalows, hedgerows & one of the finest 18-hole golf courses in the world. A hike through the green grass and red-brick walls should present breathtaking views of a buzzing countryside hamlet.

Optional: Train Ride from Kandy to Nanu Oya (Railway station from Nuwara Eliya). Important to know is that we can confirm the train ride only a few days before departure of the train.

After Breakfast, transfer to the Ayurveda hotel of your choice.

Drop at south coast from Galle up to Colombo is in the base price included, supplement for Tangalle/Dikwella given. 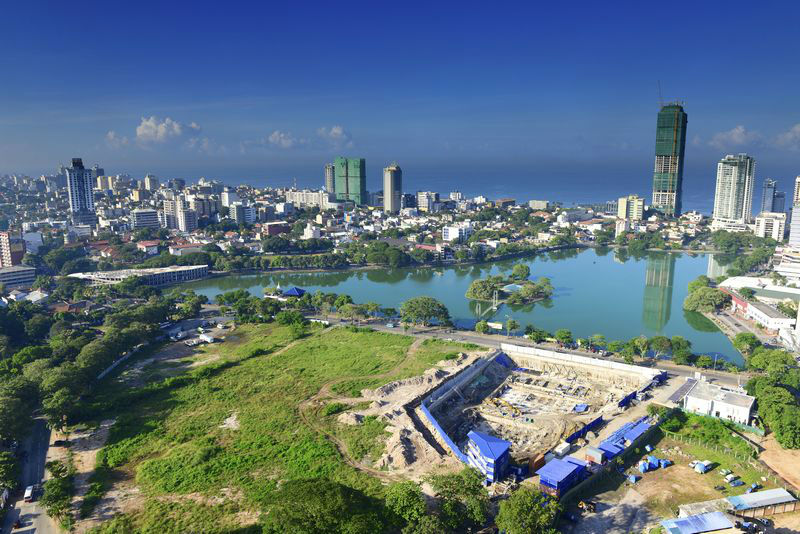 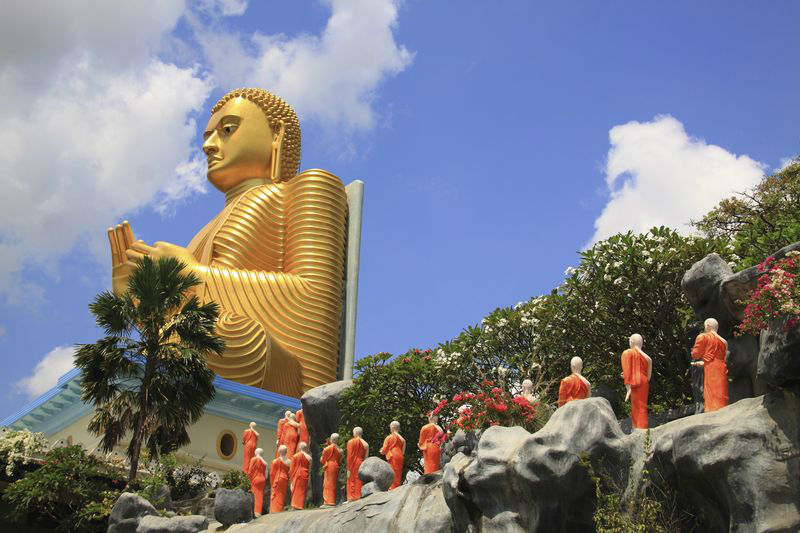 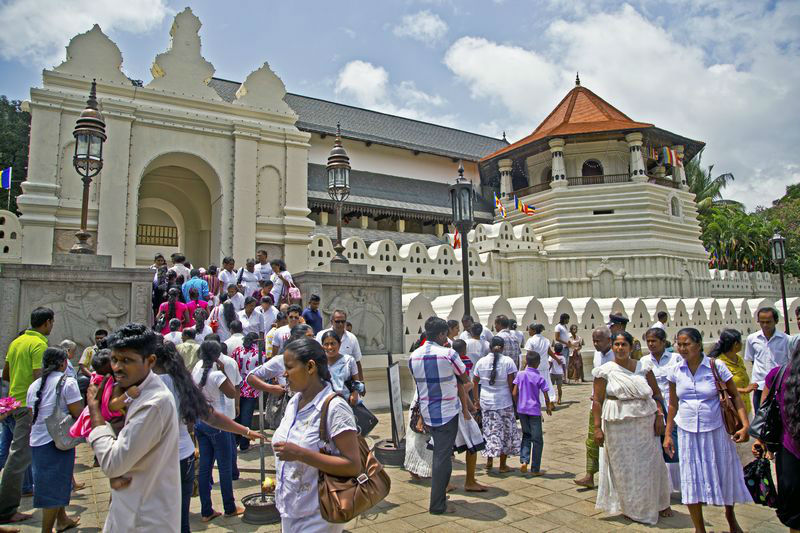 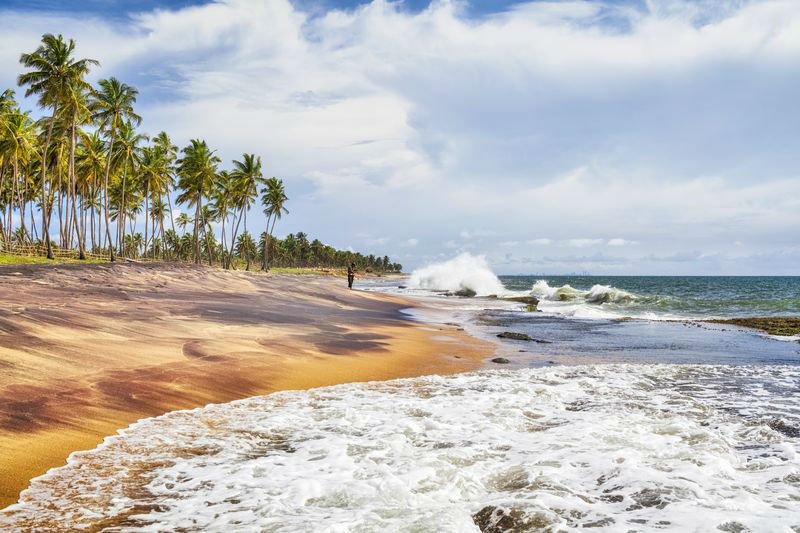 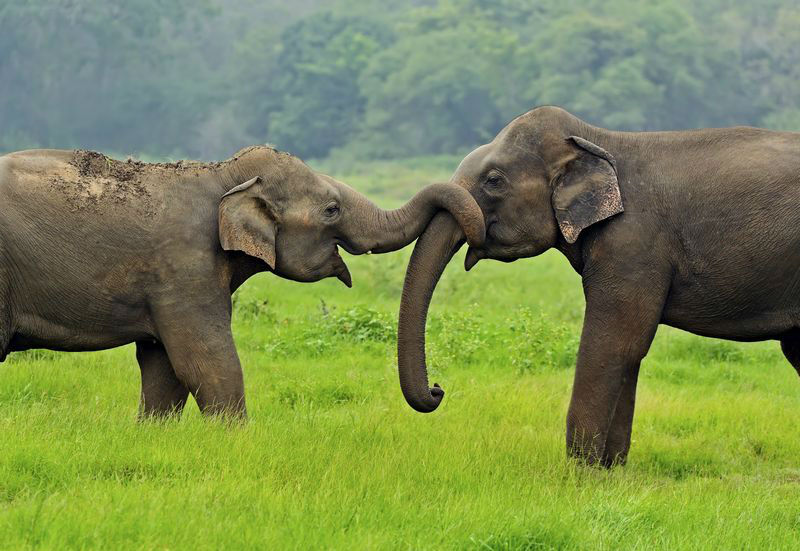 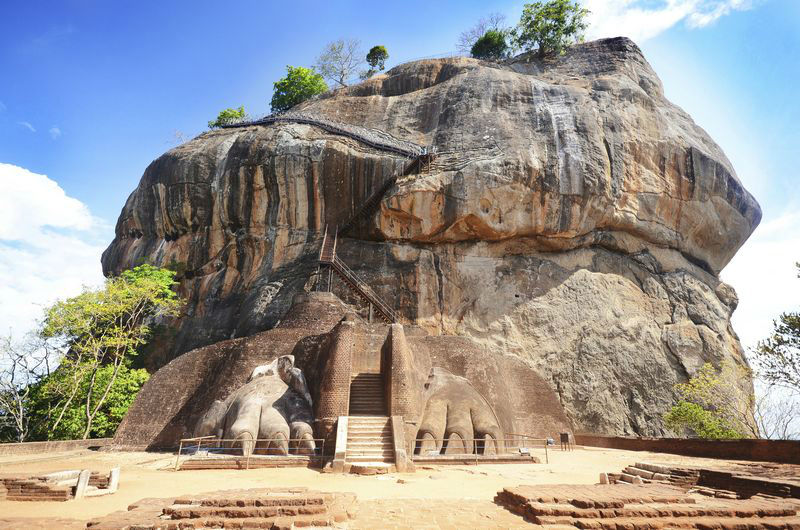 Price information
Price is given per person with a minimum of two travelling people. Price depends on the season.
The price is calculated according to your wishes and travel requirements.
Prices in the table excl. flight and visa costs. Errors and omissions excepted. Prices are estimated only.